Social media allows people to create online identities, communicate with others, and build social networks. These networks can provide young people with valuable support, especially helping those who experience exclusion or have disabilities or chronic illnesses. However, it may become addictive and mentally unhealthy spending hours and hours online and being exposed to fake news, negative news, and scrolling down on social media aimlessly. This is particularly important for students who may develop unhealthy social media habits.

Excessive and irresponsible social media use can negatively affect young people, distracting them, disrupting their sleep, and exposing them to bullying, rumor spreading, unrealistic views of other people’s lives, and peer pressure.

In the above video, Dr Zacharia Ebrahimi, a multilingual academic and an expert subject matter in the areas of management, positive behaviour change, and counselling, invites you to pay attention to the fact that being exposed to negative news on social media may not only contribute to our bad mood and bad temper but also impact on the quality of our relationships with family members, colleagues, friends and the wider community, in general.

A healthy dose of responsible and conscious social media engagement for networking, business, entertainment, and socialising purposes is not harmful. However, the problem is that in most countries and societies, the amount of hours that people aimlessly spend on social media is in increasing and the level of self-exposure to negative news, fake news, bullying, and online gossip may be a contributing factor to increased depression, obsessive behaviour, and generalised anxiety disorder. –

Besides unhealthy social media habits that people develop over time and fall into the trap of spending hours and hours of their time aimlessly scrolling up and down and exposing themselves to a whole range of fake, unreliable, and superficial news, stories, and jargon on social media platforms, the other danger is that when social media is incorporated into teaching and course design, it may not necessarily contribute to increasing student performance. For example, in an article titled “IMPACT OF SOCIAL MEDIA ON STUDENT’S ACADEMIC PERFORMANCE” the author points out that “off-topic or non-academic discussions occur on social media because of its primary design as a social networking tool”. This doesn’t seem to come as a surprise though. The primary purpose of social networking platforms is for social networking, isn’t it?

On the same topic, a study titled “Twitter for teaching: Can social media be used to enhance the process of learning?” reports that findings revealed, “a positive correlation between amount of Twitter usage and student engagement in university‐associated activities including organising their social lives and sharing information.” Again, similar to what was highlighted in the video above, there are many benefits in utilising social media in our day to day life. Yet, we have to consciously pay attention to whether or not our social media engagement is impacting positively or negatively on our relationships, academic, and work performance, as well as the quality of our physical and mental health. 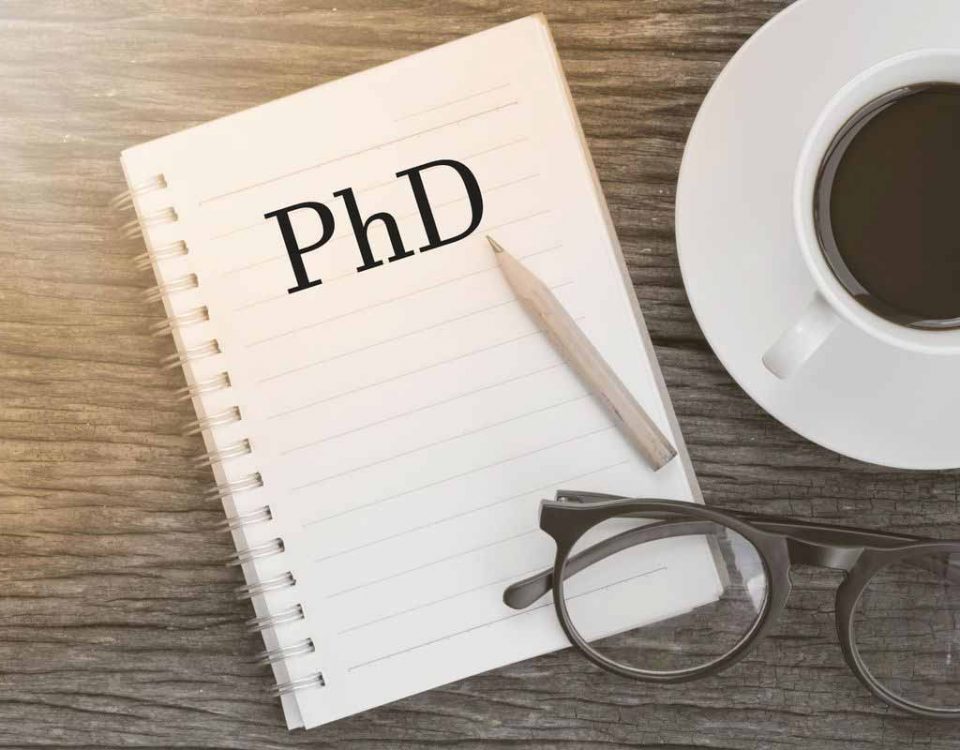 Why We Do What We Do

We love who we are and we are very proud to be part of supporting quality education in Australia.